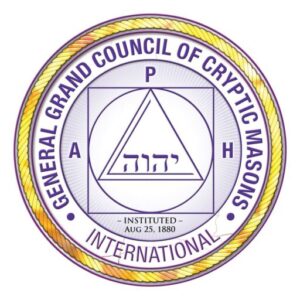 STATEMENT OF THE SPONSORS FOR RESOLUTION 48-01

Background:  In preparing Bylaws Amendments for the 2020 Virtual Triennial in September, we noticed that the existing Bylaws (Section 802) states that “Amendments to these By-Laws shall be presented and acted upon as provided in ARTICLE XI of the Constitution.”

There is not and never has been an Article XI in the Constitution.  While one can use various means of construing away a typographical error, there is some doubt about the amendment of Bylaws in these circumstances.  Our Jurisprudence Committee has suggested a more cautious approach.

Secondly, we found if you strictly construe its terms:  The Constitution could only be amended “at a Triennial Assembly.” (Article X, Constitution).

The intention of this Amendment is to place most, if not all, of the procedures for submission and consideration of any Amendment to the Constitution or Bylaws in one section of the Constitution, correctly numbered and identified, thus eliminating confusion, and to permit the General Grand Council to conduct its legislative business in the same manner as the General Grand Chapter.

Article X be deleted in its entirety and replaced with the following:

Section 1001. This Constitution may be amended at any Triennial or Special Assembly by a three-fourths (3/4) vote provided the procedures of Section 1002 for submitting the Amendment are followed. Amendments will become effective at the close of the Assembly unless moved to take effect immediately by unanimous vote.